Google’s popular video-sharing platform YouTube, is one of the most visited websites in the world. The selection of videos is endless and the categories cover anything from political opinion to DIY tutorials. YouTube offers something for everyone and many people have managed to earn quite a lot of money sharing videos that attract millions of views. However, YouTube is also one of the websites that is most likely to be partially or completely blocked.

There are different reasons why YouTube may be blocked and in some cases, the censorship is only implemented temporarily or is limited to specific videos. Although YouTube has some policies in place to regulate the content available on the website, users can freely post videos. In some cases, even if a video meets the guidelines established by YouTube, it may be seen as inappropriate in certain contexts. Countries with restrictive governments are more likely to place bans on YouTube in order to prevent the diffusion of content that criticizes political or religious leaders.

They may also implement blocks on the website with the purpose of stopping people from accessing information that could lead to social or political unrest. However, when it comes to censorship of YouTube, there is more than political or religious motives. Some videos may be taken down in an effort to tackle copyright infringement, but there are cases in which the platform is blocked to ensure that there is no option to share such content. Additionally, laws involving morality, national security, hate speech and more, can also affect YouTube’s availability.

Other reasons for blocking YouTube include preventing distractions for employees and students, restriction of material that may not be appropriate for children and bandwidth concerns. At the moment, YouTube is blocked in Iran, China, Syria, Pakistan and Turkmenistan. Due to a dispute between GEMA (the state’s-authorized organization in charge of performance rights) and YouTube, a large percentage of content is blocked in Germany. It is also worth noting that some videos in YouTube are subject to geo-location restrictions and are only accessible in specific regions.

While most take downs are related to personal defamation, copyright infringement and hate speech, when it comes to politically motivated censorship, Google has generally sided with the national governments. The US and the UK regularly request YouTube to remove videos based on political reasons and in most cases, Google complies. Apart from removing the videos, they would also remove specific search terms and hand over information that could be used to trace YouTube posters.

In Iran, YouTube is also blocked as a result of content (including a video showing mass protests against the presidential election results in 2009, when Mahmoud Ahmadinejad won for a dispute 62% majority) that was not favorable for the government. Religious reasons have also played a strong part in the ban and in 2012, the controversy centered in the trailer of an anti-Islamic amateur movie titled Innocence of Muslims. Although YouTube is still officially blocked, some reports indicate that the platform has been accessible for certain users, following the sanctions lift. 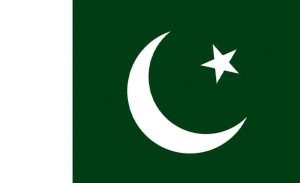 In Pakistan, “Innocence of Muslims” lead to the complete ban of YouTube in 2012. The government has stated that the block will remain in place until the video is removed form the platform or until they find a way to filter it.

The block imposed in China came as a result of a series of events that affected the relationship between the government and YouTube’s owner Google. Videos posted on YouTube showed Chinese authorities beating protesters during manifestations in Tibet and when he government requested Google to remove the content, the company refused. Furthermore, the Chinese government was accused of participating on cyber-attacks on Google. Many Google services, including YouTube are still banned in China.

Turkmenistan has a bad record when it comes to online freedom and internet access is limited to a small percentage of the population. The only ISP available in the country blocked YouTube in December 2009 without providing specific reasons. 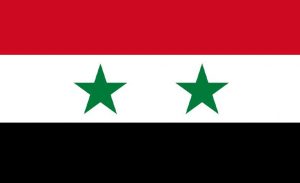 The ban was originally implemented in 2007 and while it was lifted temporarily before the uprising started in April 2011, YouTube was again blocked once hostilities began. Due to the current situation in Syria, most web and mobile access services are unavailable.

There are other countries like Turkey, Thailand, Indonesia, Brazil and the UAE, that have implemented temporary bans on YouTube at some stage.

Some companies and educational institution have also block YouTube and social media websites as a way to ensure that employees don’t neglect their tasks and that students focus on their classes. However, many people oppose to this type of censorship as it also affects them during breaks and lunch-time, when they should have the freedom to visit these websites.

These VPNs are ideal for getting around firewalls and streaming videos, even if YouTube has been banned in your location.

NordVPN is a zero logs provider, meaning that it doesn’t keep records of anything you do while using the service. NordVPN has servers in over 50 countries and it offers strong security. It also lets you bypass restrictions anywhere you are.

If YouTube is not avalable in your country or if your network admin has implemented restrictions, you can connect to a NordVPN server and defeat the blocks.

One of the most important aspects to ensure that your online streaming experience is enjoyable is speed. ExpressVPN is known for providing a fast and effective service that will allow you to access applications and videos restricted in your country, while keeping your connection secure. They don’t keep logs of your online activity and they are operating now from the British Virgin Islands, where data retention laws are lax.

With servers in over 60 countries, IPVanish is an effective solution that will allow you to stream content from YouTube with top speeds. The vast selection of countries will give you more options to find a server nearby, no matter where in the world you are. Apart from offering a fast solution to bypass restrictions, IPVanish offers high encryption to protect your data from online spying and eavesdroppers. 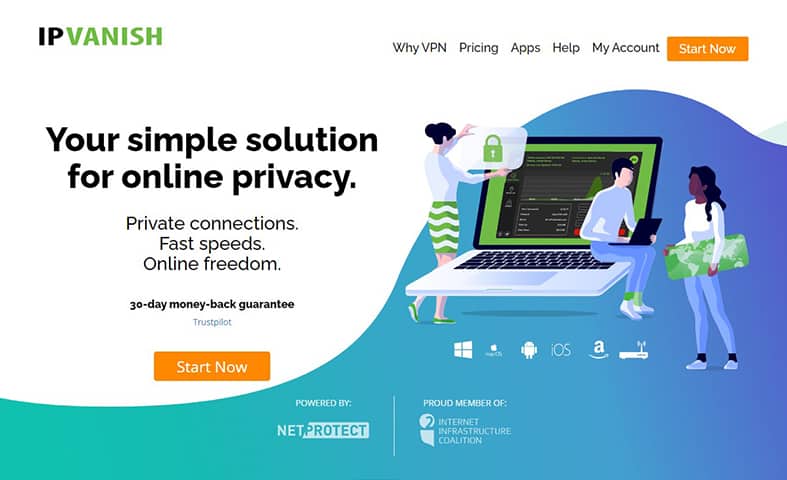 With TorGuard you can enjoy advanced technology to defeat online restrictions and watch content from YouTube with true freedom. Their stealth servers give users the possibility to bypass restrictions and Deep Packet Inspection firewalls without issues. They include Viscosity software in their plans and your online traffic is protected with high encryption so you won’t need to worry about eavesdroppers, hackers and other threats to your privacy. At the moment, they have servers in 50 countries and their network continues growing.

VyprVPN has over 700 servers in more than 50 countries so you have many options to make your connection fast and easy. They offer a high level of security and their proprietary Chameleon technology will allow you to defeat firewalls effectively, because it covers the fact that a VPN is being used. VyprVPN is fast, convenient and the free trial will allow you to test the service for three days.

If you are looking for a service that gives you versatility to access content from any location and more options to disguise your IP address, consider subscribing to HideMyAss. They have servers in practically every country in the world and their technology is designed to offer great speeds. The only concern when it comes to HideMyAss is that the provider is based in the UK, which makes it more likely to be required to provide data to local authorities. However, if you only want to watch content in YouTube and you don’t live in the UK, this is not a bug issue.